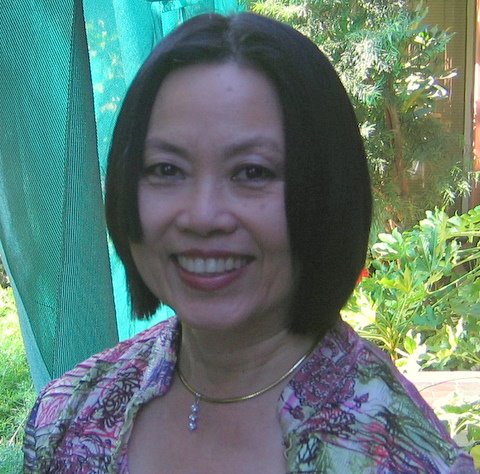 Duong Van Mai Elliott about 2009, photo from the author

She was raised in Viet Nam and is a graduate of Georgetown University. Her memoir, The Sacred Willow: Four Generations in the Life of a Vietnamese Family (Oxford University Press) was nominated for a Pulitzer Prize in 2000. It is notable for investigating, with a novelist's eye for detail and a historian's grasp of events, the stories of a family involved in every thread of the war against French colonial rule and the Viet Nam War.

Her great-grandfather was a mandarin and member of the imperial court; her father was a government official under French rule; her older sister married an engineer who joined the Viet Minh resistance against the French under the leadership of Ho Chi Minh. Mai herself enrolled in Georgetown's School of Foreign Service in 1960 and met her husband, the political scientist David Elliott, at a Christmas party at the Vietnamese embassy in 1961.

Upon her graduation, she returned to Saigon where she interviewed Viet Cong prisoners of war and defectors for the RAND Corporation then performing research on the morale and motivation of the insurgents. Following her return to the United States, she worked in banking before retiring to write her personal, family-centered account of modern Vietnamese history. Besides being nominated for the Pulitzer Prize, The Sacred Willow was selected as a finalist for the Asian-American Literary Award (Asian American Writers Workshop).

Mai Elliott is currently working on a book exploring the history of RAND's involvement in Southeast Asia during the Viet Nam War era through its research projects in the Republic of Viet Nam, Laos, and Thailand.