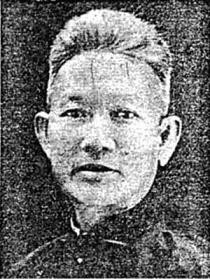 He was born in Sơn Tây, on the outskirts of Hanoi, his father a mandarin, his mother a well-known singer. He read Western literature in Chinese translations, traveled throughout Vietnam, taught school and edited two magazines. A transitional figure from traditional to modern Vietnamese poetry, he is also known as an exceptional translator of Chinese poems from the Tang Dynasty. He lived a simple life, but enjoyed good cooking and wine. This epicurean attitude flavors many of his poems. He died in Hanoi, in deep poverty.

Huynh Sanh Thong translated some of Tan Da's poems in his Anthology of Vietnamese Poems from the Eleventh through the Twentieth Centuries and Jason Gibbs translated several more in the online article cited below. 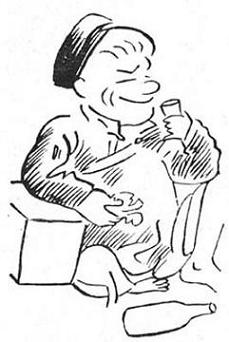