From Wikivietlit
Jump to: navigation, search
Phạm Duy Tốn (1881-1924) was a pioneer of Vietnamese fiction. 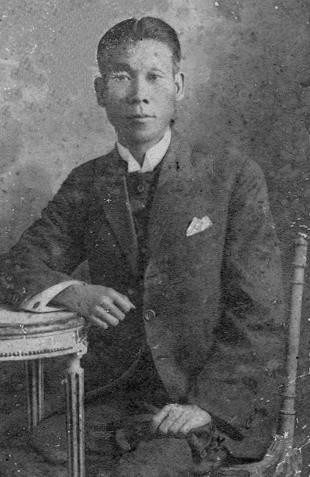 He was born in Hanoi and died in Hanoi, of tuberculosis. He was one of the first Vietnamese to cut his hair short and adopt European clothings. His oldest son was the francophone writer Phạm Duy Khiêm, his youngest the celebrated song composer Phạm Duy. His books include Bực mình (1914), Sống chết mặc bay (1918), Con người Sở Khanh (1919) and Nước đời lắm nỗi (1919). He was also a collector of jokes, many of them bawdy, which were published in highly popular editions during the first decades of the 20th century.